We're Karlene and Cody, a West Coast and East Coast duo who hit it off while studying adventure tourism in British Columbia. In just about a year after meeting (in a hot tub) Whynot Adventure was hatched (business gestation is longer, apparently, than humans) and it's been 'hair straight back' ever since.

I've (Cody) always had a healthy sense of adventure, but mostly in a simple kind of scope, like long canoe trips down forgotten rivers. Karlene on the other hand has a much more colourful, if not to mention, international sense of adventure and has greatly broadened my scope (thankfully). Her influence has led us to catching the sun rise over the Grand Canyon (only before getting me to hike down to the bottom and back up with her), thinking skinny thoughts as we slid through Escalante's slot canyons, defying my non-negotiable fear of heights along the backbone of Zion's Angel's Landing, zipping a big car along Italy's tiny via's, and figuring out what all the fuss was was about with Burgundy's wine while trying to stay upright on a bicycle.

It must also be mentioned that it was her sound judgement which lead us to another great adventure, which was adding Gulliver the dog, to our family. He's a wise and thoughtful furry beast, sometimes seeming like a human in disguise. It was my impulsive decision making which lead to us adding Huckleberry (aka Uncle Murray) to the team. He wasn't dealt a full deck, but his heart is full of love.

Our resident guide, Carlene is truly at home in the wilderness. Give her five minutes at the rental window and she'll win your smile, give her three days in the backcountry and she'll have your friendship. Oh, and she's tough, like real tough, like solo hiking the PCT kinda tough. Yeah, ask her why her trail name is Dragonfly. 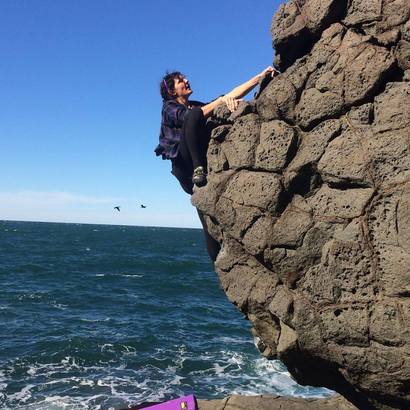 Whether delivering legal documents, repairing canoes or offering gardening advice, Annie handles it, and does so impeccably. An old spirit, she is wise beyond her years. If you spot someone thundering canoes back into their place or going puppy crazy with Karlene all the while wearing rubber boots, it's probably Annie. 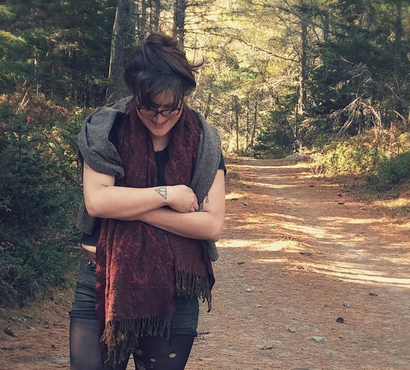 A new addition to our team (in 2020 during Covid, nonetheless). Her story is yet to be written. 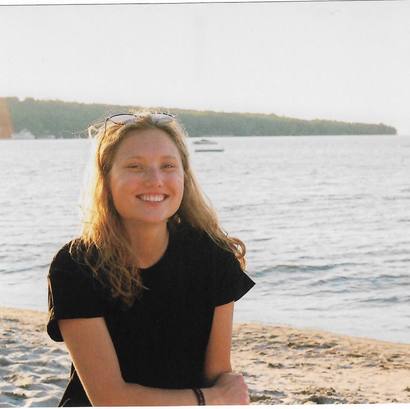